A majority of Texans live in major metropolitan areas – 88 percent, to be exact – yet urban areas have long been neglected politically.

The lack of competition in urban policy has led to poor outcomes that negatively impact lower income communities the most. Whether it’s because of urban governance or urban politics, those right-of-center have typically ceded urban areas to their political counterparts and that has led to decades of one-sided control. Because of this, cities have become plagued with political corruption, ruinous finances, regulatory burdens that hinder growth, expansion of poverty, and burdensome land use regulations that negatively impact housing affordability.

Urban Reform exists to fight for those who live in cities and show that no vote should be taken for granted. We can restore a balance to urban policy to better serve communities as long as our solutions are based on free-market principles, self-governance, and accountability.

Urban Reform’s goal is two-fold: to foster engagement with city hall and to show groups who government burdens the most, low-income communities, how a limited-government approach to urban policy can produce better outcomes. 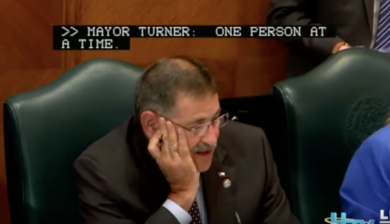 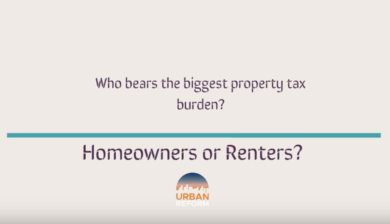 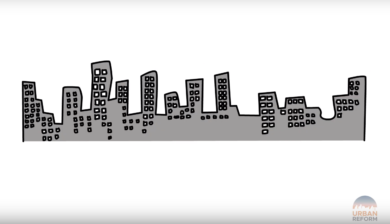